In this journey to recovery, there are small victories that are cherished.  These are cherished by the afflicted and those that care about them alike.  Here is one such story that serves to continually remind me of why I do what I do. 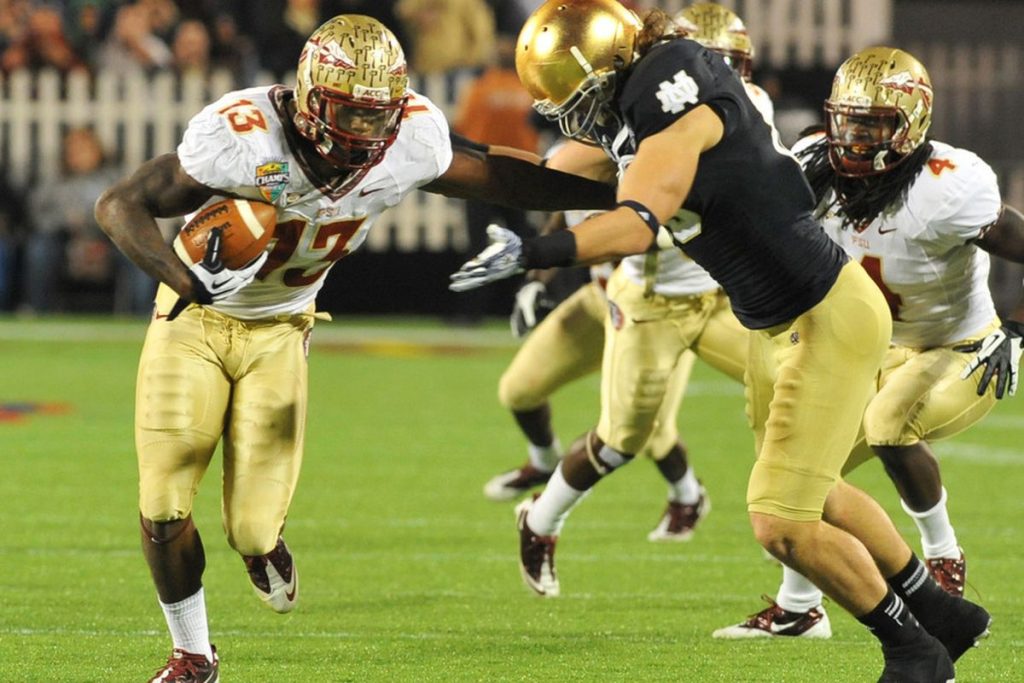 It was October 19, 2014, and Notre Dame was playing Florida State.  I was watching the game with a veteran that I had come to call my friend.  Now understand he hated Notre Dame with a passion but agreed to watch the game with me.   The game came down to its final moments and penalty was called that sealed Notre Dames fate.

With 2:42 seconds left int he game, Notre Dame was on the 5-yard line with the ball.  The ball was snapped and thrown for what looked like a touchdown.  But no;  a flag was thrown for offensive pass interference.  And the kicker?  It was 4th down.  All FSU had to do was run the clock out and the game was OVER.

In that moment, I was dejected, irritated  and flat-out mad.  But my buddy turned to me and said, ” Ric you guys were cheated.  They should never have called that penalty!”.  I told him thanks and went to bed.

At approximately 6:30 am the next morning I heard what I thought was thunder since it had been raining the previous day.

It was not thunder.

It was my buddy.  He had fallen from his chair and hit the floor.  I called 911 and my best friend and I rushed to him and began CPR.  I breathed for him while my best friend did chest compression.  I felt the last breath he took on my cheek.   His name was Bruce Hensley.  And he watched his last game with me.

That last  moment I shared with him watching my team, which he hated, lose and to have him tell me we should have won, Is one I cherish deeply.

Besides that, and more importantly … HE DIED SOBER.